My last evening with the students ended on a high note, indeed. Vanessa very kindly offered to take me to the famous dumpling place in downtown Taipei for an authentic Taiwan upper class experience.

Here is the Taiwan 101, which is the World. Trade. Centre, named in 2004 as the tallest building in the world. I could not look up high enough to see the top, much less try to capture it from the ground this close up! 101 stores high, hence the name. 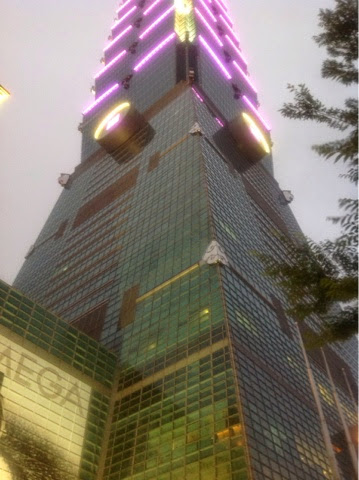 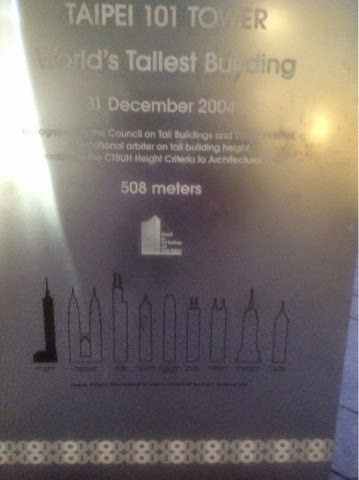 Downtown Taipei is magical at night. Everything is lit up, even the trees in the walkway. 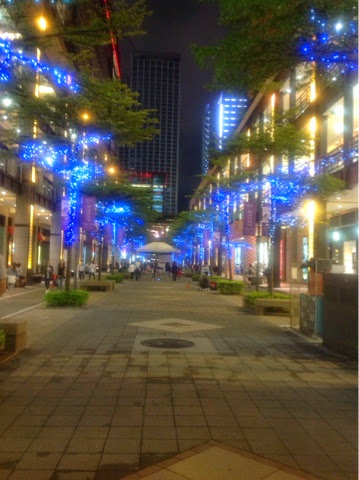 Inside 101 is an array of high end stores to rival any high street in the world. Loius Vuittton, Dior, Tiffany, Cartier, Armani and Versace to name only a few. 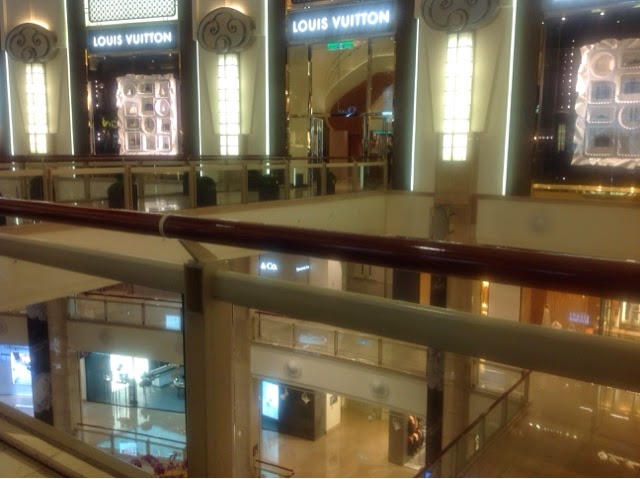 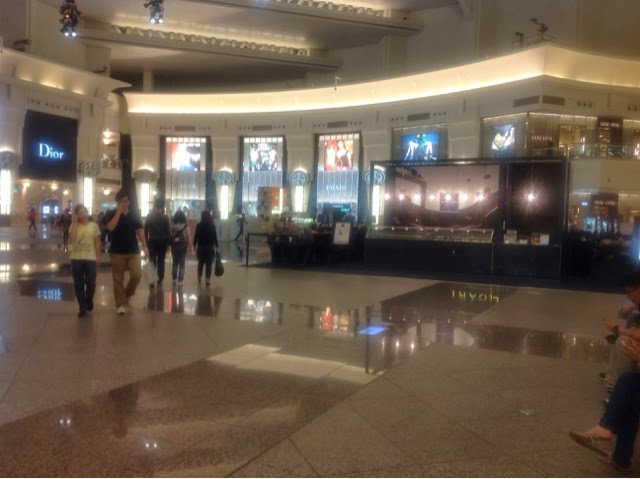 Walking outside on the street, we came across the Gucci building with pink lights. I had to have a picture of that, of course! 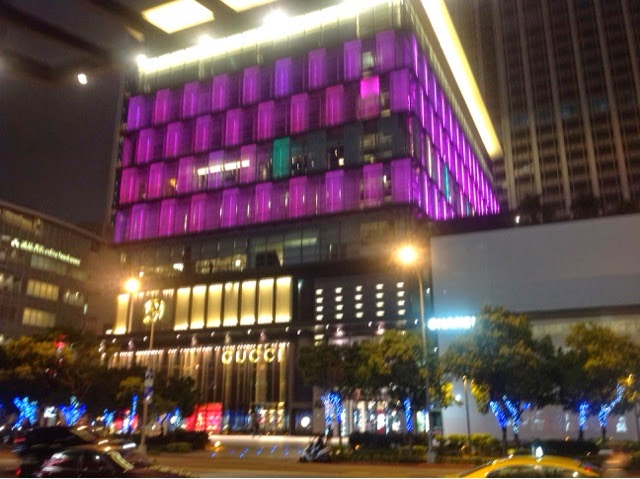 But a very odd thing preened itself here. As we were walking along, I spotted a sewing machine motif. Vanessa said there was a sewing expo inside. Woohoo! With free admission! Double woohoo!  This was a display featuring re-purposed materials. 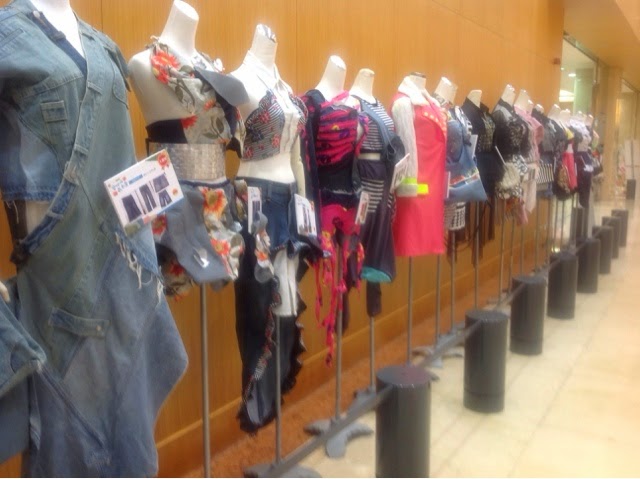 And what blew me away was the quilts! row after row of the most incredible and artistic quilts you could imagine. Quilting and sewing are alive and well over here! 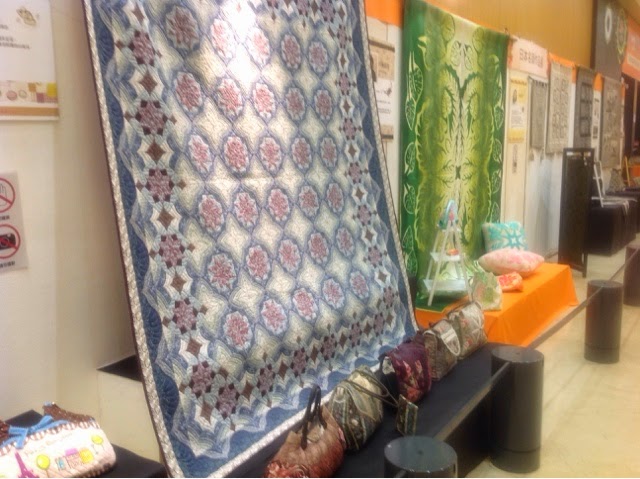 I would have taken many more pictures but security asked me not to are pictures, so reluctantly I put the IPad away. Drat!
But I did get a picture in one of the buildings of a fresh flower wedding arch. made entirely of fresh carnations, roses and other flowers I couldn’t name, it smelled as good as it looks, folks! 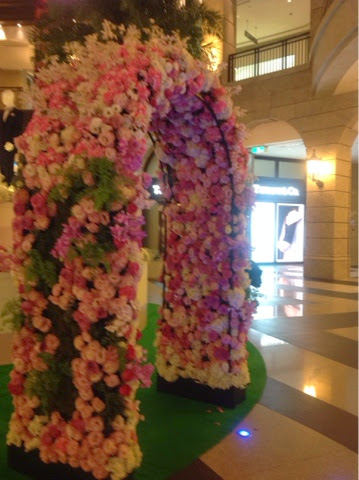 As we walked around and got further away from 101, I was able to get a better photo of it. You can’t see the top because of the fog last night. But the lights in the spire are on so you can see the outline. 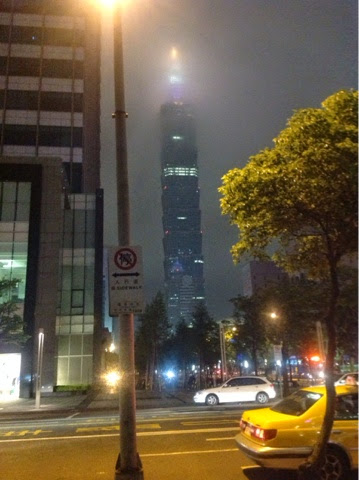