On Wednesday, I will be leaving for Sweden for 2.5 weeks, where I will be teaching bra classes again this year.  If you haven’t been to Sweden, here it is, a large part of the country is coastline. I will be in Stockholm, which is  the “Venice of the North” There really is a lot of water in Stockholm. 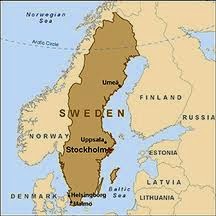 Now, if I were a “real” Fairy Bra Mother, I would tap my heels together, flutter my winds, or wave a magic wand, and I would be there. Well, perhaps not. Methinks my fluttering days are over.

For this trip, I will be flying British Airways. I have never flown with them before but I am sure they will keep me in peanuts, cookies and snacks all the way there. I will also hear all the safety announcements in a cultured British accent! Very cool! 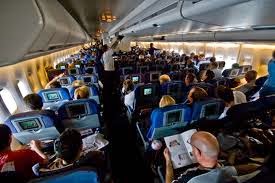 I leave at 11 pm and fly all night to London’s Heathrow Airport, then a couple of hours later, I board back on another plane and travel from London to Arlanda Airport in Stockholm. 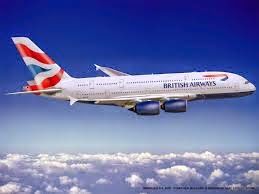 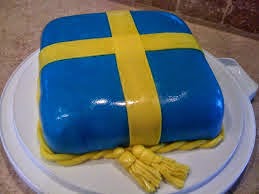 I always picture myself arriving at my destination like this 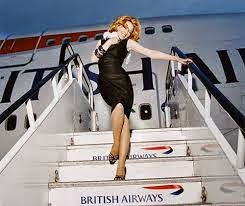 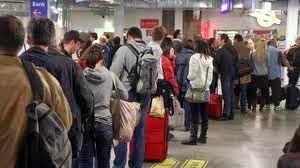 Having a European distributor means the printing is done over there, so there is a huge savings of time and postal costs.
Once the teaching is over, I will have a few days to do some sightseeing. Last year, we visited the Vasa Museum. That’s the ship that sunk in the harbour on its maiden voyage. What a fascinating place – I could have spent the day there, for sure!
Now, I will give you a sneak preview of what’s on my wish list this time… 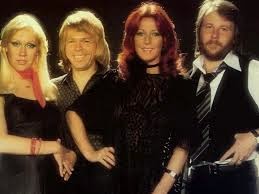 The photo is not as good as it could be, but yes, Sweden is the home of ABBA, and in Stockholm there is an ABBA Museum! Can you believe it? I have to admit… it seems kind of odd to have a museum dedicated to something I grew up with….sort of like going to a dinosaur museum and thinking you used to have one of these as a pet!
Ah, the joys of getting old!
I also made this new top for the trip 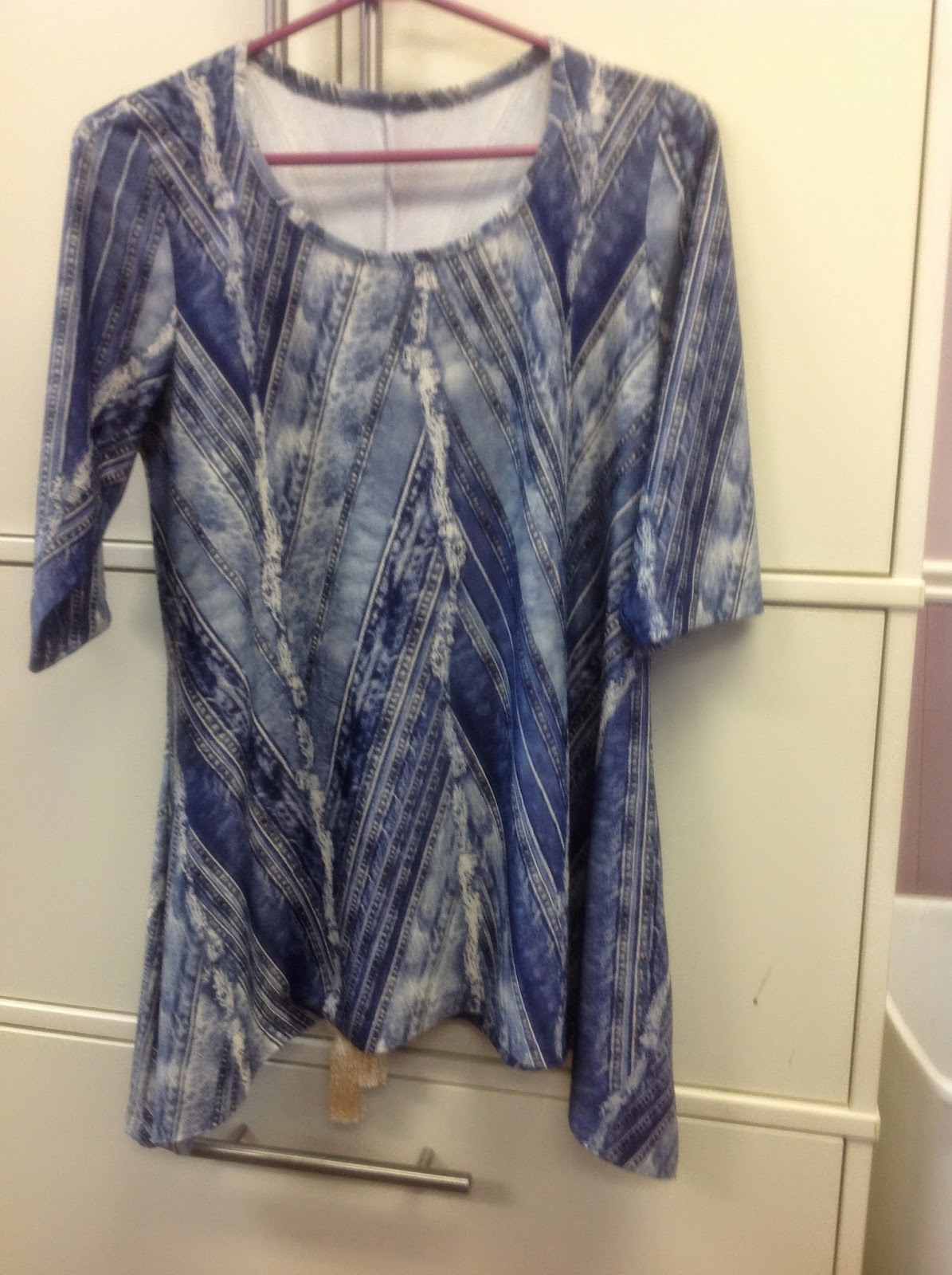 I bought this fabric in Saskatchewan but I don’t know if I will have time to make it up. It looks like a knitting pattern! 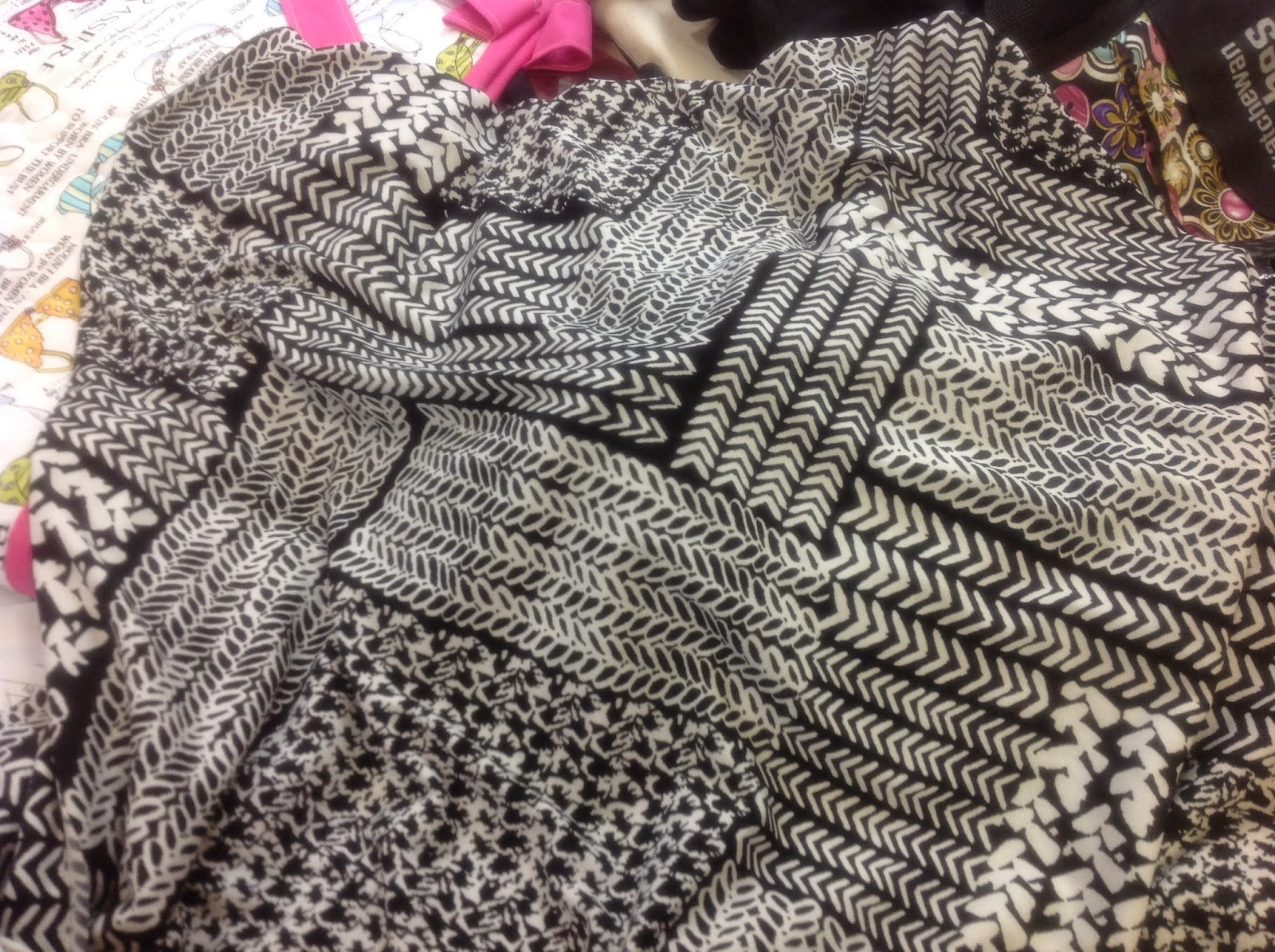 I will be blogging during my trip, and can share with you the student projects that we will be sewing. There is one project that is kind of a surprise…but I won’t tell you what that is…I will just keep that secret until the class!
See you in Sweden!
June 15, 2014/12 Comments/by Beverly Johnson
https://braandcorsetsupplies.com/wp-content/uploads/2017/01/BMS-Website-Logo.png 0 0 Beverly Johnson https://braandcorsetsupplies.com/wp-content/uploads/2017/01/BMS-Website-Logo.png Beverly Johnson2014-06-15 21:30:002014-06-15 21:30:00Countdown to Sweden
12 replies