Mark those calendars, you vixen you! May 7 is National Bombshell Day. Yes, the first Saturday of the month of May is a day reserved for recognising and celebrating the bombshell in all of us! So pay attention Bombshells – your day is coming right up!

But, you may ask…what’s a “bombshell”? The term bombshell is a forerunner to the term “sex symbol” and originally used to describe popular female sex icons. In modern usage, bombshell refers to a very attractive woman. The Online Etymology Dictionary attests the usage of the term in this meaning since 1942. However the term bombshell is really older than that! 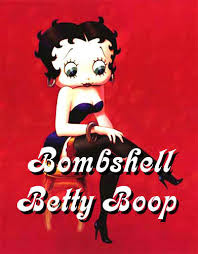 The first woman to be known as a bombshell was Jean Harlow, who was nicknamed the “blonde bombshell” for her 1931 film Platinum Blonde. Two years later she starred in the MGM film Bombshell. One of the poster proclaimed “Lovely, luscious, exotic Jean Harlow as the Blonde Bombshell of  filmdom.” 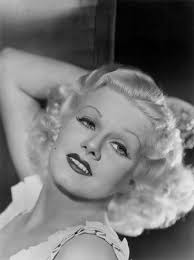 Hollywood soon took up the term the late 1940s through the early 1960s, to include brunette, exotic, and ethnic versions (e.g., Jane Russell, Dorothy Dandridge, and Sophia Loren) were also cultivated as complements to, or as satellites of, the blonde bombshell. 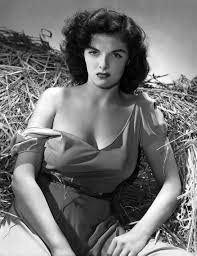 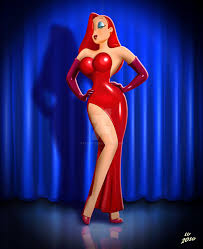 So now you know what a bombshell is! National Bombshell Day encourages women to celebrate their inner bombshell and to spoil themselves and their fellow females. You may not be as famous as Marilyn Monroe but inside that domesticated exterior, beats the heart of a true vixen! Move over, Jessica – it’s our time to shine!
May 6, 2016/0 Comments/by Beverly Johnson
https://www.braandcorsetsupplies.com/wp-content/uploads/2016/05/National-Bombshell-Day-feature.jpg 249 203 Beverly Johnson https://braandcorsetsupplies.com/wp-content/uploads/2017/01/BMS-Website-Logo.png Beverly Johnson2016-05-06 05:00:002016-07-31 00:34:23National Bombshell Day!
0 replies